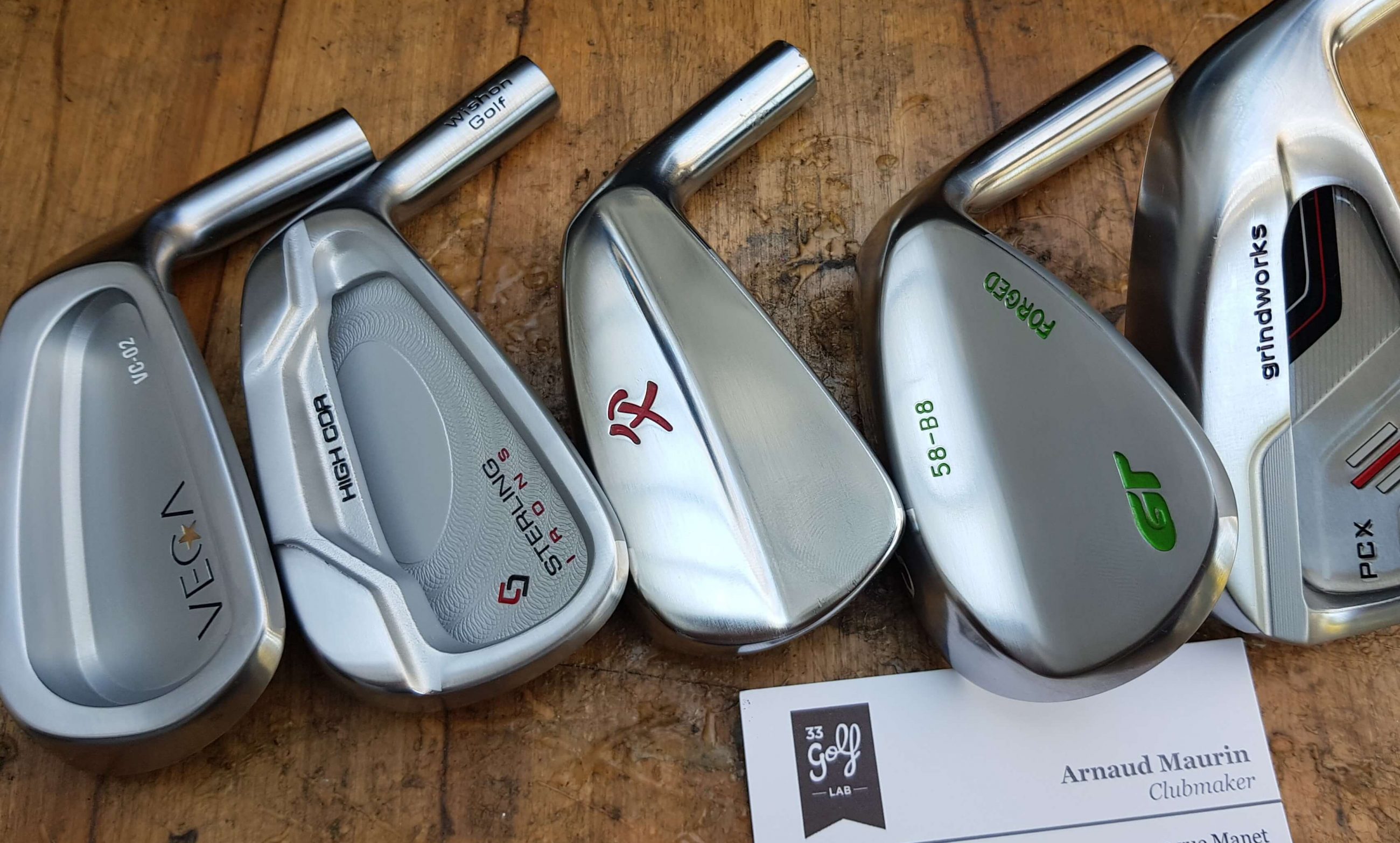 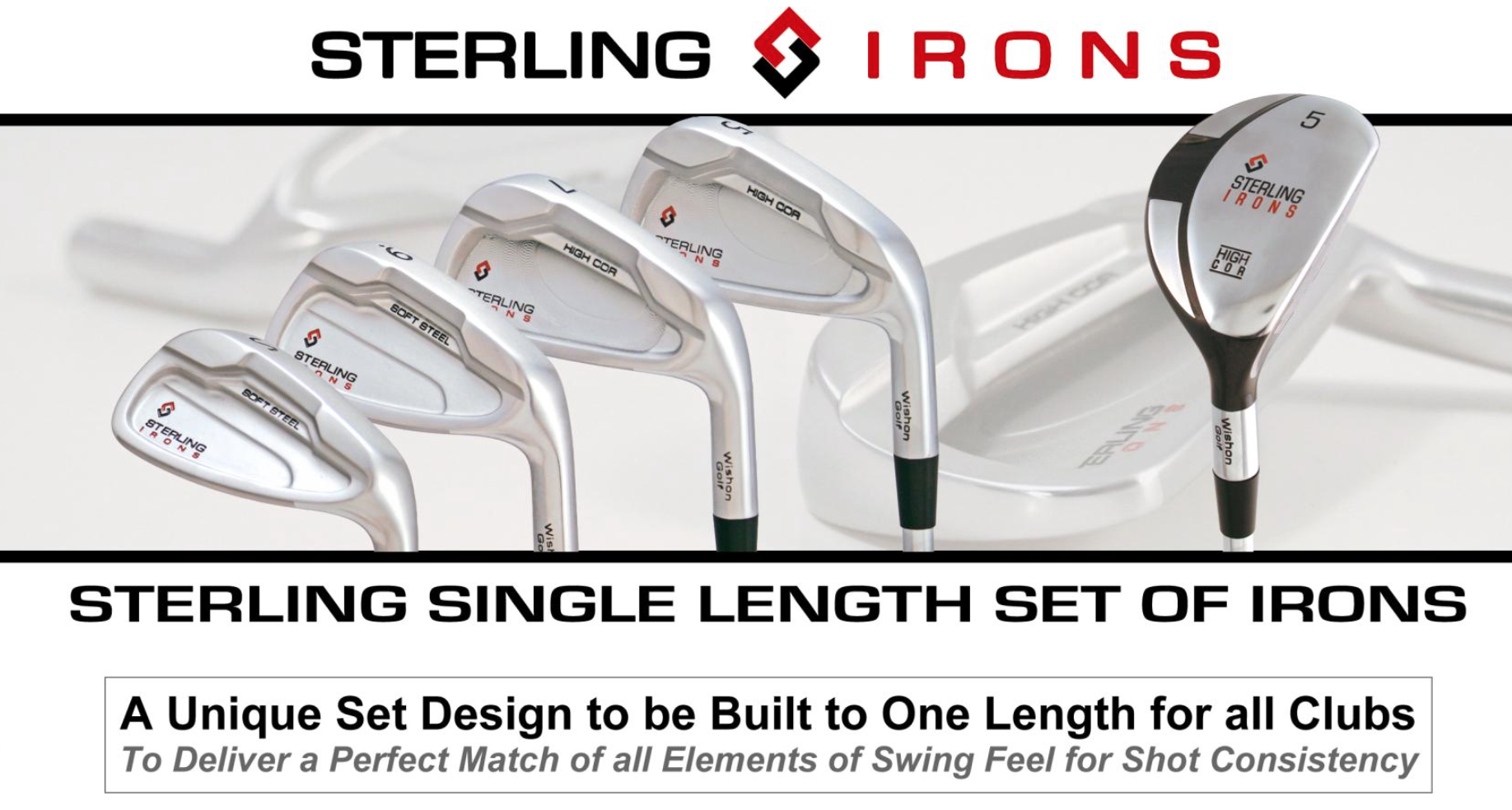 Arnaud : Hi Tom. I have so many questions to ask about the STERLINGs ! Maybe we should start by the beginning : what was the « genesis » of the single length irons ?

Tom : In the fall of 2013, a golf professional named Jaacob Bowden came to visit me in Durango (Colorado) at our company. His reason for visiting was to talk to me about the concept of single length irons, to ask me what I thought about it, and to ask me if I wanted to get involved in a project with him to design a new set of single length irons. Jaacob is an American golf pro who at that time was living with his wife in Zurich. Jaacob would play the occasional European Tour event when he could qualify and he operated a website in which he offered golf swing coaching and swing speed training advice and programs to help golfers. Jaacob liked the concept behind single length iron design – same swing feel for potentially improved shot consistency because of every club being the same length, same total weight, same shaft, same swing weight, same balance point. But he had tried all of the existing single length sets at that time and always had something he did not like about them – sometimes the low loft iron distances were too short, sometimes the high loft iron/wedge distances were too long, and sometimes the distance gap between the irons was too small. So he asked me if I could design a single length set that could be better than what was available or had been available in the past. For me, the fun in clubhead design has always been to do something new, different, something that hadn’t been done before. But Jaacob threw one more challenge at me – he wanted the single length of all the irons in the set to be an 8 iron length. Why? Because every golfer can hit an 8 iron pretty well, even the golfers with a 30 handicap.

Arnaud : Yes, I’ve read lots about the different « trials » of single length during the 80s and 90s, and notably the EQL by Tommy Armour. Can you tell us a bit about these designs ? Why did they fail ? END_OF_DOCUMENT_TOKEN_TO_BE_REPLACED

This site is protected by wp-copyrightpro.com